Search for a TRA member

It couldn’t be easier to buy a trussed roof or metal web joist system to meet your exact specification. Reputable manufacturers are members of the TRA.

When you choose a TRA member, you get peace of mind knowing they have been vetted and approved by the industry’s leading professional association.

Why should I use trussed rafters?
How much do roof trusses cost?
How do I modify roof trusses for an attic?
What are metal web joists?
View all FAQs 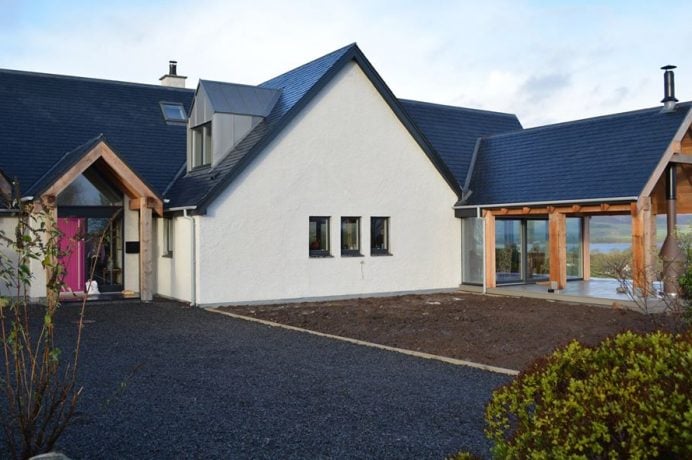 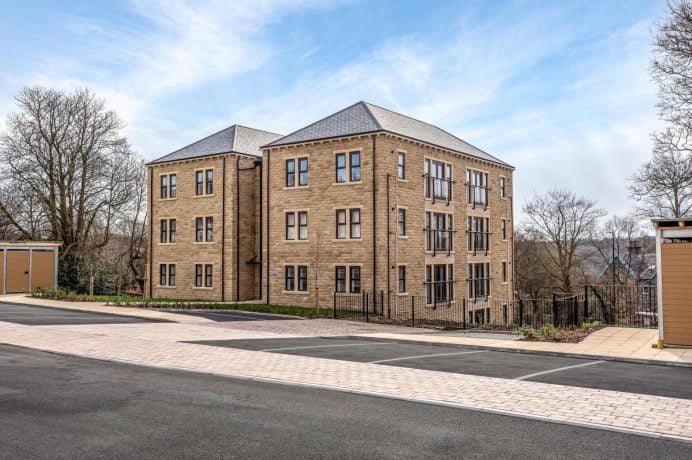